While some people might not think so, it is actually really important to find out how to clean house keys. Granted, house keys are not the most difficult things to clean. 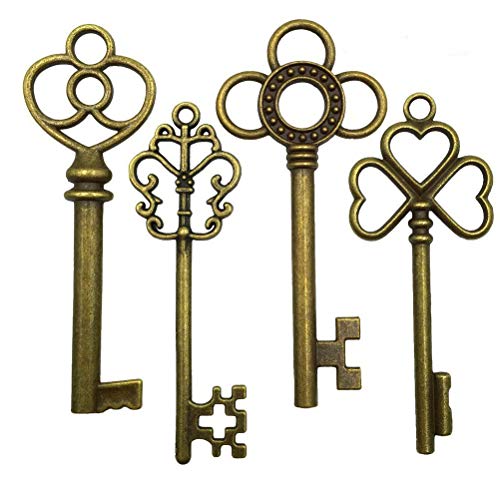 However, it is easy to look at them as things that need not be cleaned and that will certainly not do. Anyway, let’s get right to the solution.

Before we get to actual cleaning, it is important that you know that your keys should actually be handled with care. Now, we are not saying that you need to create some sort of cocoon where you keep them.

However, it is important that you always remember that keys are metal and treat them as such. So, as much as is within your power, keep your keys away from water.

If, for any reason, your keys are wet, make sure to dry them before inserting them into any locks.

Locks are practically impossible to dry out. So, you want to avoid that initial introduction to moisture as soon as possible.

That said, while your keys could be what introduce the locks to moisture, the opposite is also possible. Whatever the case is though, the idea is to ensure that your keys are dry.

That your keys fell into a ditch is not reason enough for you to abandon them and get news ones molded, especially if you are able to retrieve them.

Granted, they will look pretty nasty. However, getting them clean is as easy as passing them under running water. And if you want to take things a bit further, you could introduce a bit of dishwashing liquid.

However, whatever you do to get the mud off, be sure to dry them off with a clean cloth. After that, considering rubbing your keys in coconut oil and leaving that in for a bit.

The coconut oil should help to prevent friction and the onset of rust. After about 20 minutes, you could wipe down the keys.

Now, leaving the coconut oil in is actually not a bad idea. However, it will get on anything your keys come in contact with.

That said, if your keys have fallen into something contaminated, make sure that you are wearing protective gloves when you get them out.

And after you’ve gotten the stuff off and before you rub in the coconut oil, consider using a bit of disinfectant. 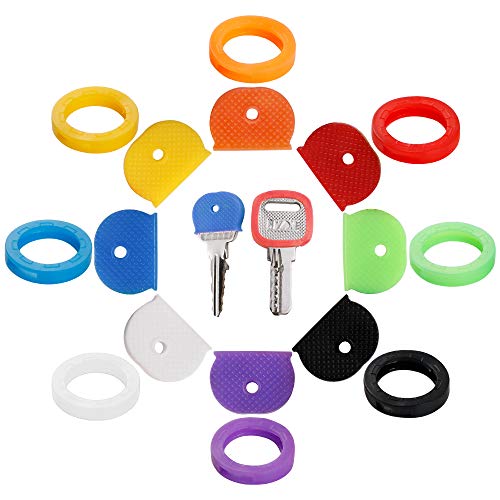 Click here to check these out and get them on Amazon!

What To Do About Rust

First off, if your keys are rusty, that is the entire thing is covered in rust, you probably shouldn’t be considering rescuing them. Just get new ones.

However, if it is just the onset of rust and you’ve noticed it in some spots, there are some homemade remedies that could work.

Here is another interesting technique that could be a fun project. Hint: It involves the use of soda.

1 thought on “How To Clean House Keys”